Johnny Depp Gets Everything 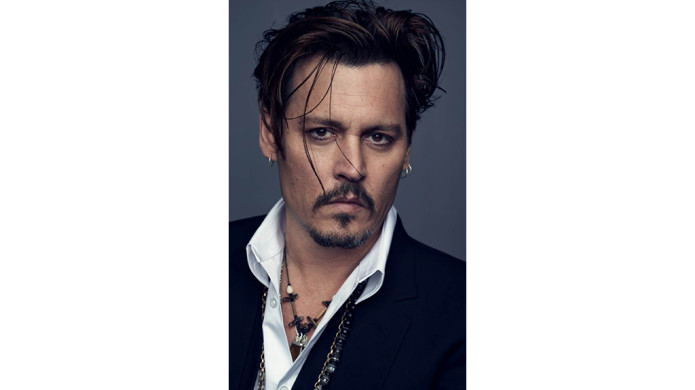 Share
0shares
Johnny Depp is back to steal hearts and the perfume show.
After lying low post-marriage with model Amber Heard and appearing in choice films, he’s coming back big as the face for Dior’s latest men’s fragrance.
The social media announcements came in like thunder—enigmatic, short, and definitely teasing of what else is to come. A photo of the actor’s sultry stare is enough to keep us waiting until Sept. 2 for what could be its launch or just a day where we’ll melt more, thanks to Johnny’s close-ups. The House of Dior sure knows slow torture. (Remember Rihanna’s teasers)
For now, we know little. We’re pretty sure that perfumer and Dior’s resident scent connoisseur François Demachy created the fragrance, but other details are yet to be released, so stay tuned.
Photo by Nathaniel Goldberg for Christian Dior Parfums
Total
0
Shares
Share 0
Tweet 0
Pin it 0
Share 0

Will Dolly de Leon get an Oscar nom for ‘Triangle of Sadness’?