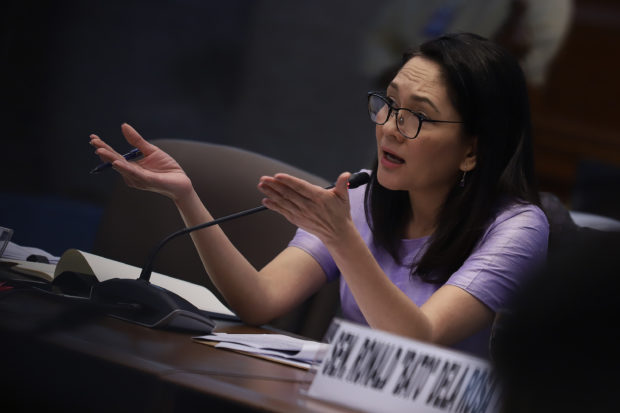 On May 18, Senator Risa Hontiveros filed an official complaint to the National Bureau of Investigation (NBI) against the online sexual exploitation of children. This is after she penned her online post calling out to the government agency to look into it two days prior.

This is the letter we sent to NBI asking them to act IMMEDIATELY on the spike of online sexual exploitation of kids during this lockdown. This should be one of our highest priorities. pic.twitter.com/FjNlLRmGAu

According to NPR.org, there’s been a rise in online child sexual abuse due to the lockdowns imposed during the pandemic. “We’re talking about on-demand, child sexual abuse and exploitation that is being livestreamed from traffickers in the Philippines to child sex offenders around the world, primarily in Western countries,” field office director for the International Justice Mission Philippines John Tanagho says.

In her letter, she addressed the current issue, which she had been tipped off on by children’s civil rights advocates. She also pointed out that she had previously “made a social media call to bring this to light.” After stressing the urgency of the situation, she asked the bureau to update her on how it will put an end to it.

Hontiveros also announced her upcoming Facebook live session with Liza Soberano, Child Rights Network PH and International Justice Mission Philippines which will educate viewers on how to protect our children from these criminal acts.

Don't forget to join @lizasoberano, @CRNPhilippines, @ijm_ph & me to see how YOU can protect our children from such malicious crimes.

Remember Nadine Lustre’s lechon sarsa photo? She knew when it was being taken

How well you speak English isn’t a measure of intelligence, even in beauty pageants