The problem with the Jim Paredes scandal isn’t the “sex” 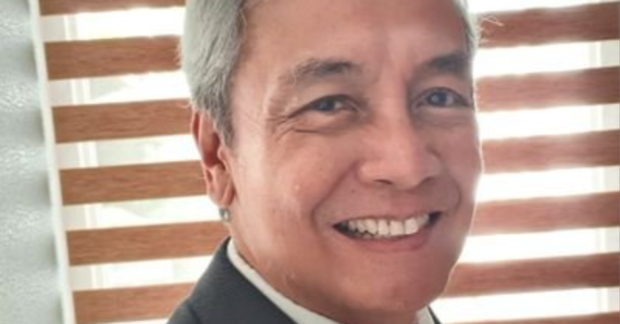 Here’s the tea: We all have dirty laundry. Some choose to air it out, others don’t. And unfortunately, some have theirs revealed (accidentally or not) by douchebags without their consent. Jim Paredes has just been inducted into the last one—along with countless other public personalities.

In case you haven’t heard, there’s a sex video of the 67-year-old musician going viral on social media right now. Though he initially denied the authenticity of the clip, he has since owned up to the truth because, as he wrote on his blog, “there are already too many lies and liars in this world. I do not wish to be a part of that cabal.” Adding, “I have chosen to be truthful because I know that painful as the truth can be, it will eventually set me free.”

Though he confirmed his identity, he asserted that the video was supposedly “private, and not meant for public consumption.” And while he said he’s clueless as to how it became public, he does have a theory. “I can only surmise that in this ugly season of toxic politics, muckrakers determined to neutralize my influence by violating my privacy and digging up dirt on me are at work.” Seeing as he’s always been a vocal critic of the current administration, his speculation does carry a weight.

Jim has yet to announce if he will file a legal case or not, as he is entitled to under the Anti-Photo and Video Voyeurism Act of 2009. He instead focused on expressing his regrets on his blog. “I apologize for my irresponsibility. But most especially, I stand in bottomless sorrow and contrition before my family who are reeling from the hurt and aggravation, and the embarrassment and shame that should only be mine,” he said.

Okay. So I’m not sure if you came here to possibly find out more dirt on Jim. If yes, sorry to disappoint—oh, and shame on you. Actually, I used the term “dirty laundry” loosely. It connotes something not just shameful, but bad. And hunny, let’s get one thing straight: Sex acts—if consensual (cannot stress this enough)—isn’t bad. Far from it actually.

So who’s really the one who should be sorry here: Jim, who did what, ahem, every other person does—or the sneaky person who leaked it without his consent?

Related stories:
REMINDER: Sharing explicit videos without the owner’s consent is a crime
K-pop men are accused of taking secret sex vids, but the women are shamed
Read this before reacting to an extremely problematic social media post
Hit unfollow on these toxic types of men on social media

End of an era: Raf Simons is shutting down his namesake label