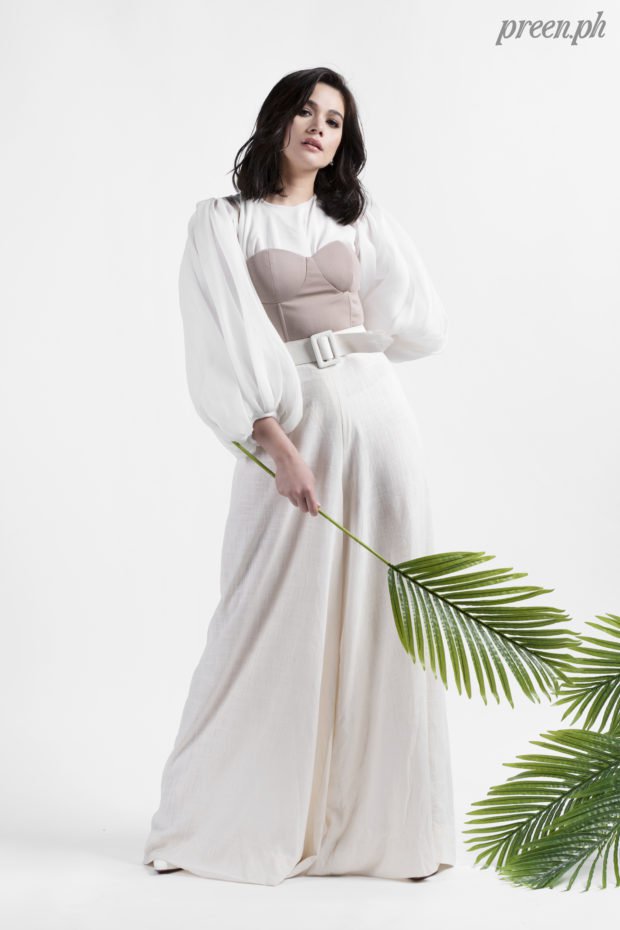 If you’ve been waiting for more sneak peeks of the upcoming Bea Alonzo-Aga Muhlach movie, you got it. Production house Ten17P shared scene stills from their shoot and it’s making us swoon.

The photos show Bea and Aga, who’ll play Ali and Ben respectively, having a conversation and stealing glances at each other. Just look at Aga’s gaze! They’re also wearing winter coats so we’re guessing that they shot these scenes in Vancouver, Canada, or at least somewhere that’s really cold.

The film is still unnamed and the premiere date is also a mystery. But it will be directed by Paul Soriano, making this his second romantic drama after Siargao.

Who’s excited? Because we definitely are.

Related stories:
Bea Alonzo and Aga Muhlach are starring in a movie together, and here’s a page from the script
This is how Bea Alonzo keeps herself from burning out
Aga Muhlach on the ultimate secret to his good looks
WATCH: Erich Gonzales shows off surfing skills in this new trailer

Get love drunk at the Boys Like Girls Manila concert

Men step into women’s shoes on SS 2023 runways. Will they IRL?

Previous
Preen Gift Guide: Presents for every aspect of your dad’s life