Let girls into exclusive schools to learn, not to turn boys into good men 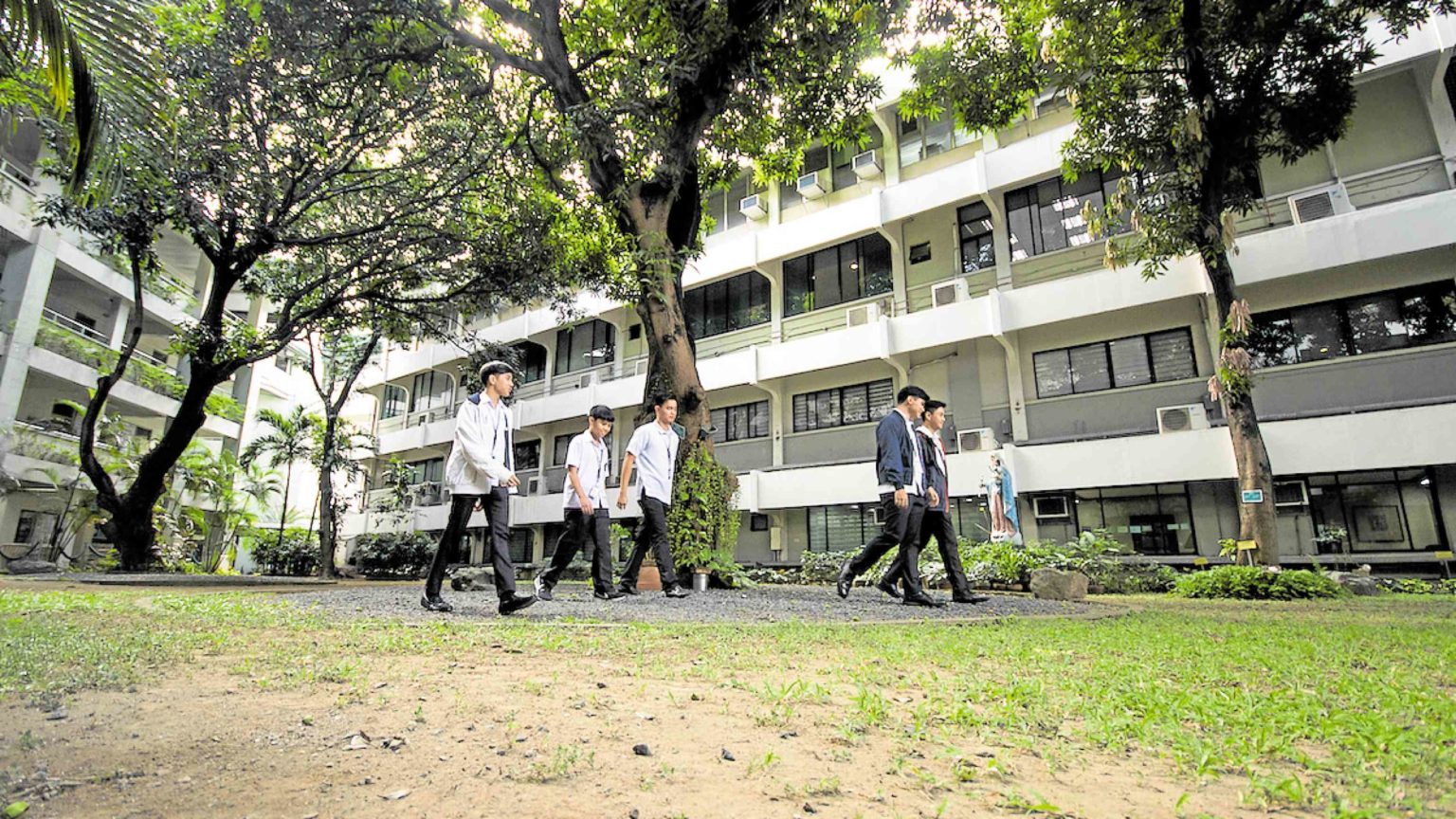 Exclusive boys’ school La Salle Green Hills (LSGH) have opened their doors to female senior high school students for school year 2020-2021. In a message posted on their Facebook page last May 13, the school outlined that their transition to an “Integrated School” includes going coeducational. According to their announcement, the first 20 female applicants will be offered a tuition subsidy. Aside from that, they also included educational plans informed by the ongoing global pandemic, like flexible online education as well as online counseling services.

In a recent interview with Inquirer.net, Bro. Edmundo Fernandez, the president of LSGH and a member of the Institute of the Brothers of the Christian Schools said that this is an appropriate time to introduce these changes. Other La Salle schools like De La Salle Santiago Zobel School and De La Salle Lipa have been coeducational since the ’80s and ’70s. Ateneo High School, another prominent school initially for boys, has accepted female senior high school students since 2016.

In the same interview, he also addressed the alumni’s emotional reactions to their school accepting female students. According to him, alumni have expressed dissatisfaction with the fact that introducing female students will limit their activities, with some alumni saying, “Paano na ’yung homecoming namin?” Our homecoming has a reputation for being a bit raunchy. “Paano na ’yung organization natin?” Some alumni and students have also said that their alma mater will “never be the same again” once girls are allowed in.

However, Fernandez cites the success of De La Salle University, which has been coed since the 1970s. He says, “The transition has been a bit controversial with the alumni. But the more I think about it, the more it’s the way to go.”

Speaking on how La Salle “DNA” will change when female students are introduced, Fernandez says, “I hope the boys become a bit more like gentlemen. You know how an all-boys school can be. I understand exactly what the alumni are saying. You know, mawawala na yung all-boys flavor, yung exclusivity, the old boys club. I understand that.”

Since the time of publishing, many netizens have shared their thoughts on the approach of LSGH to going coeducational. Many have called them out for sexism, as it appears that the school is only allowing girls to enroll in order to teach boys how to become gentlemen.

Last 2018, the American Psychological Association (APA) published guidelines for treating men and boys. In it, they said that the traditional masculine ideology, characterized by “anti-femininity, achievement, eschewal of the appearance of weakness, and adventure, risk, and violence,” can be extremely harmful to young boys who are just developing their world view.

Because Fernandez said that most of the changes they’re implementing leans toward the physical, like creating women’s bathrooms, questions about the validity and quality of education for girls enrolled in LSGH are also being raised. People are calling for more active training geared toward teachers, parents and students to address the possible problems that introducing women to the academe will bring.

Multiple gender studies have found that people coming from same-sex schools become more anxious in mixed-sex situations. Oftentimes, it may be difficult for a person of the opposite sex to assimilate into an already established same-sex community, which can lead to learning and socializing problems.

According to Time, “all-boys schools can be more sexist environments than all-girls schools or co-ed schools, and that students at boys’ schools display more traditional forms of masculinity.” This perspective—that girls are avenues for boys’ character development— bypasses the fact that girls aren’t there to and shouldn’t be forced to rehabilitate someone else’s bad behavior. Girls are their own persons; especially at the tender high school age, girls have a lot of growing they have to do on their own.

Related stories:
Jerrold Tarog’s ‘Senior Year’ is now available for streaming and for reliving your high school days
The ‘High School Musical’ cast reunited on Zoom
Hit unfollow on these toxic types of men on social media
The value of embracing what makes you different

Confessions of a Viral Star: The anatomy of a strange ad

I have so many feelings about Sleater-Kinney’s return

Previous
Where will the additional P229 billion in foreign loans go if cash aids are stopping in June?

This protest gig is a tribute to peasant women’s rights